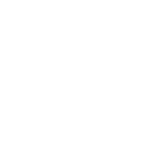 David joined the Grace staff in 2016 as the Awana Director and GraceKids (K-5th) Director. David has served as Awana Director since 2014, and his goal is to provide a powerful help to parents in the spiritual formation of their children.

David has been married to Cindy since 2002. They have three children, Ava, Claire, and Jack. David is also a Lieutenant Colonel in the Reserves.

In his spare time, He enjoys being a Scout leader, is an owner of a construction company and is a leadership development consultant. He enjoys being intentional and making his life his work. 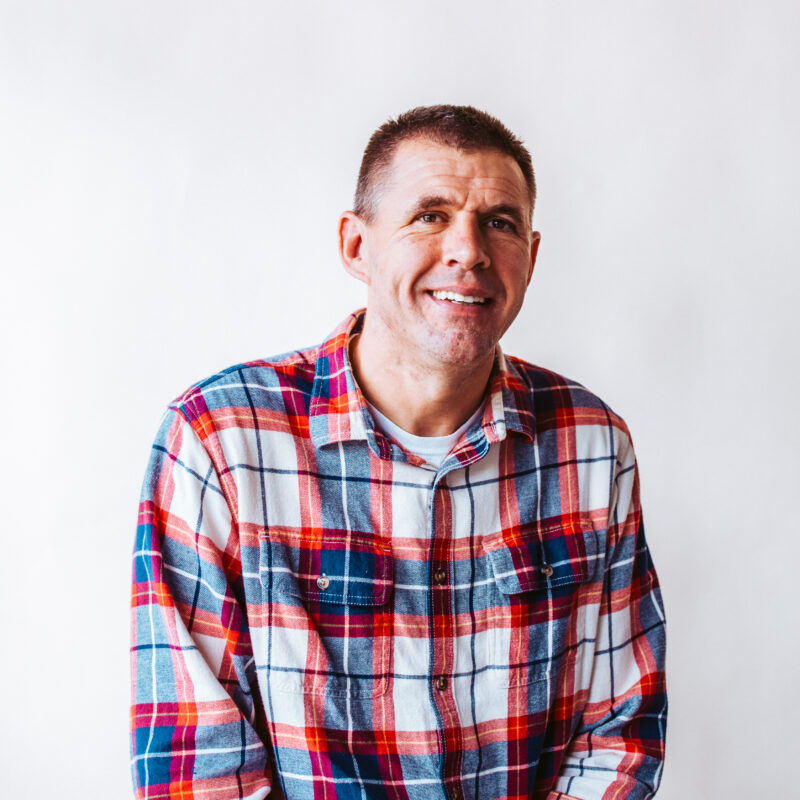